The role of abstraction in 20th Century American art cannot be overstated. Generations of  artists felt the gravitational pull of non-objectivity emanating from Europe. Its unstoppable  appeal was not limited to location or to gender; it was freeing, dynamic and continually new. By mid-century the limitless potential of abstraction helped American artists break free of European influence and in turn, gave us a distinctly “American” artistic identity.

Outside the Lines is an exhibition which celebrates the gallery’s history of commitment to American abstraction in the 20th Century. Not a survey, and far from exhaustive, this intimate presentation allows connections to be drawn and relationships to be discovered between a diverse group of artists and their individual styles, aesthetics, and techniques. This exhibition demonstrates that abstraction in this country has come to reflect the American spirit itself: open, bold, and free.

With about 30 works on display dating from the 1910s to the 1990s, Outside the Lines features the above-mentioned artists as well as Arthur Dove, John Ferren, Albert Gallatin, Michael Goldberg, Suzy Frelinghuysen, James Guy, Grace Hartigan, Alfred Leslie, John Marin, Louise Nevelson, Theodore Roszak, Joan Snyder, and others. By looking back we pay homage to the generations of artists whose works have graced the gallery’s walls, and highlight the foundations, trends, and influences that ultimately point to the gallery’s future.

Outside the Lines opens on Thursday, September 8 and runs through Saturday, October 8, 2016.  Located in the landmark Crown Building at the world-famous corner of 57th Street and Fifth Avenue, Hirschl & Adler Modern is open Monday through Friday, from 9:30 am to 4:45 pm. Beginning on Tuesday, September 27, the gallery moves to its regular hours of Tuesday through Saturday, 9:30 am to 5:15 pm. 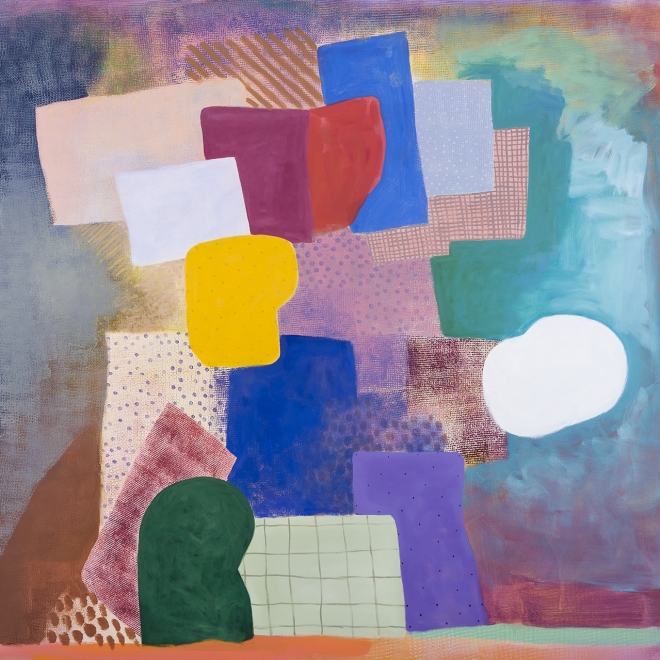 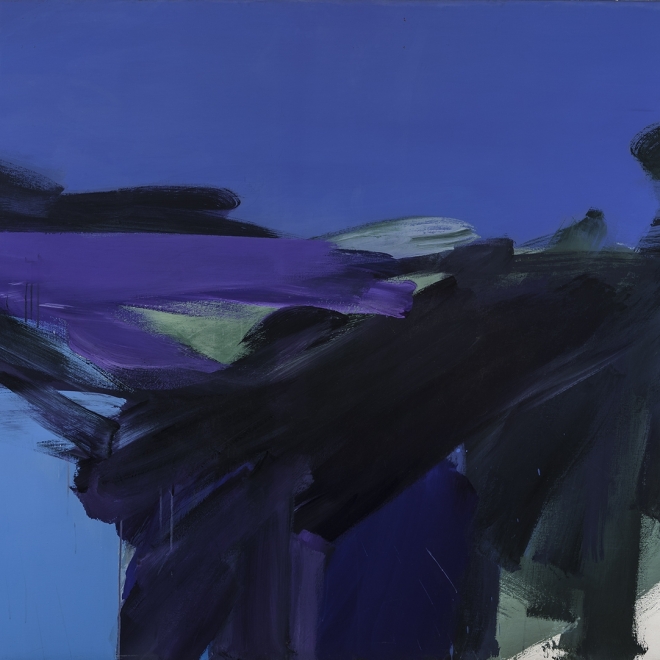 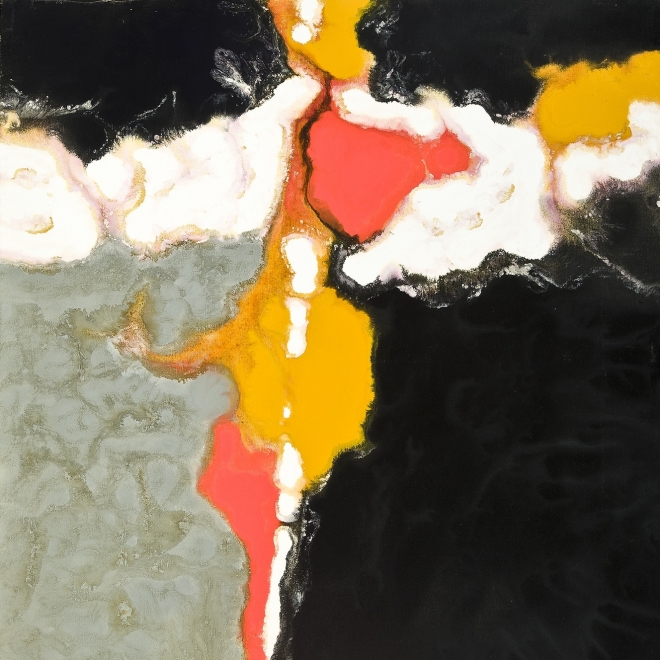