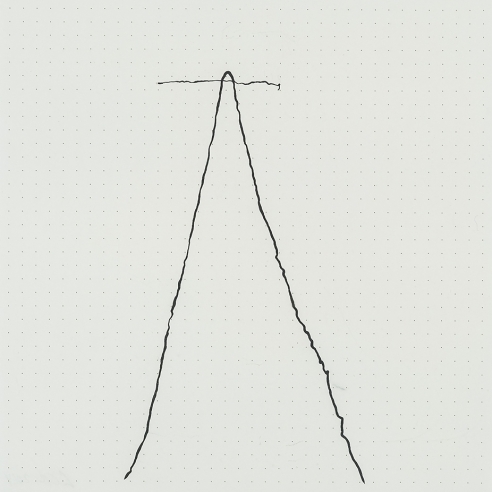 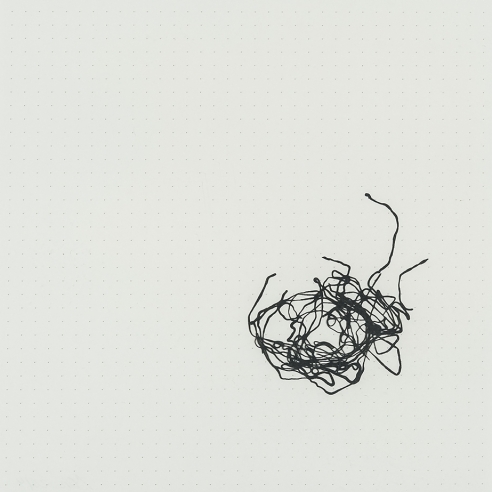 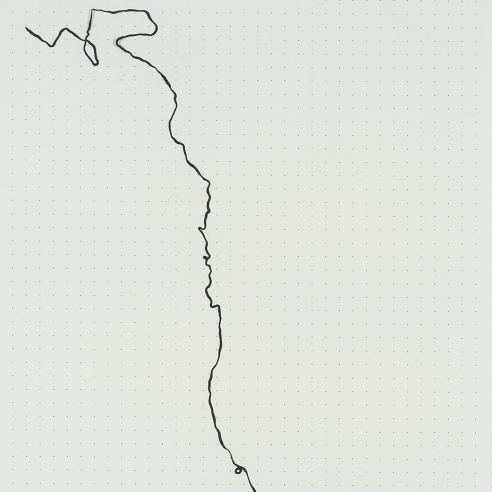 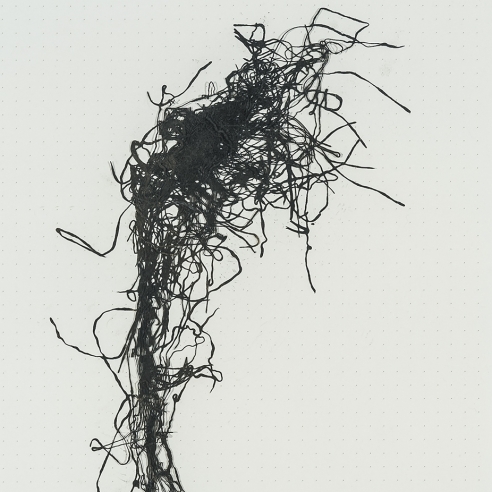 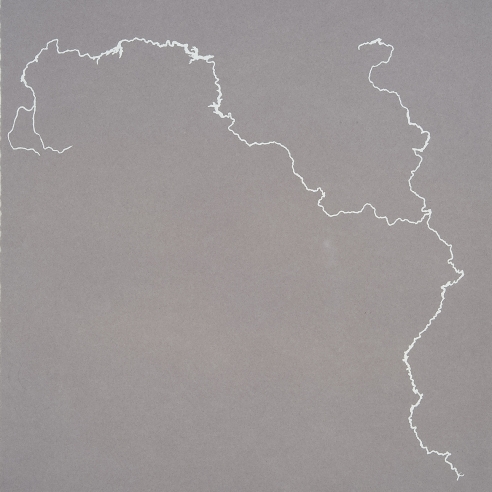 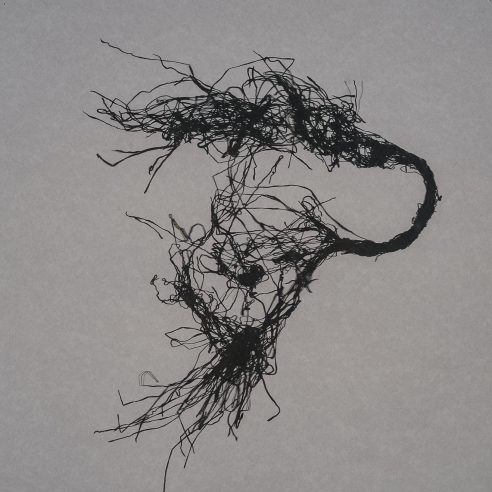 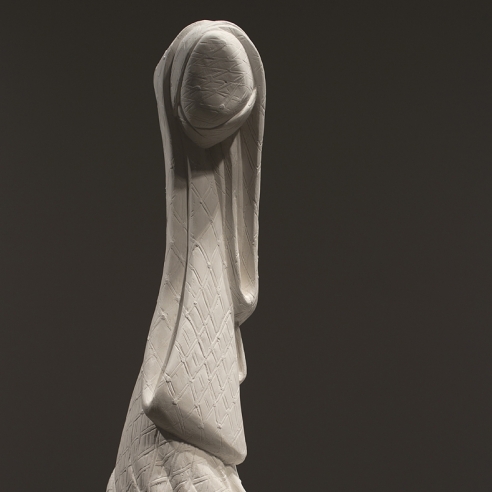 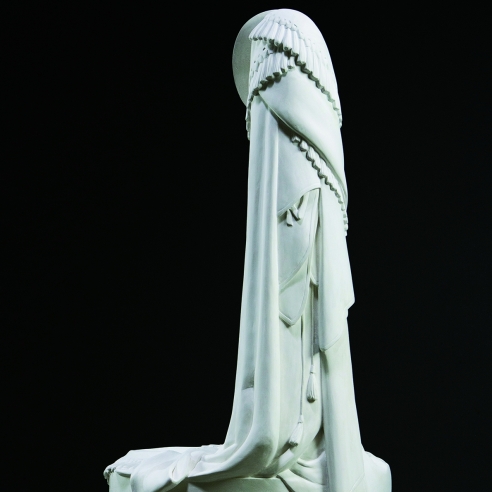 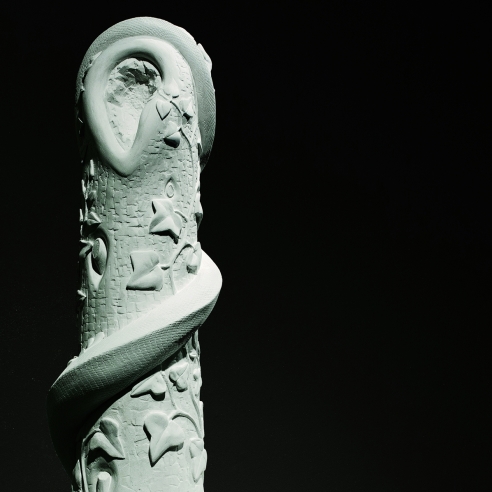 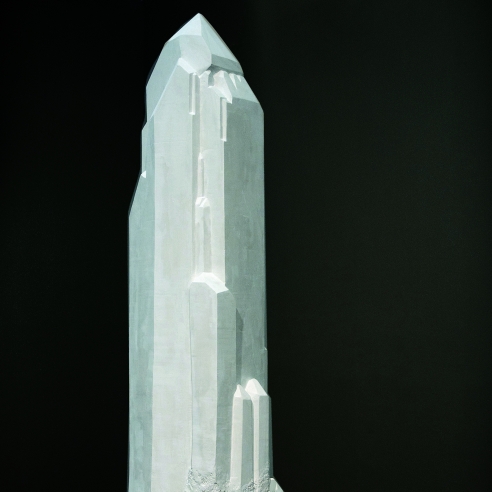 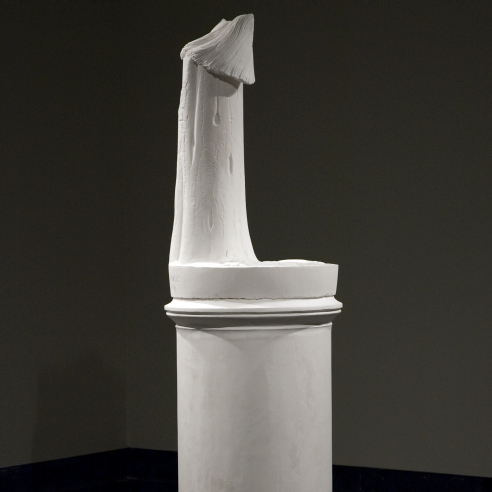 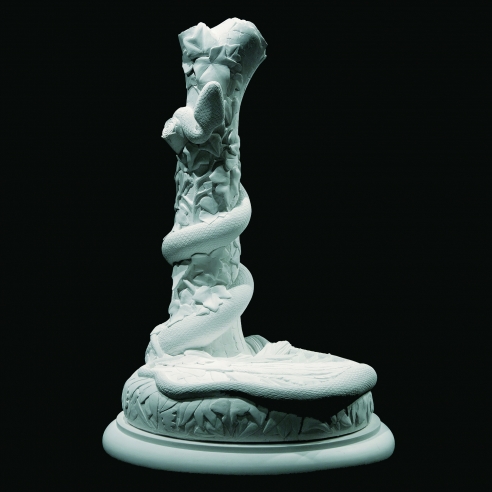 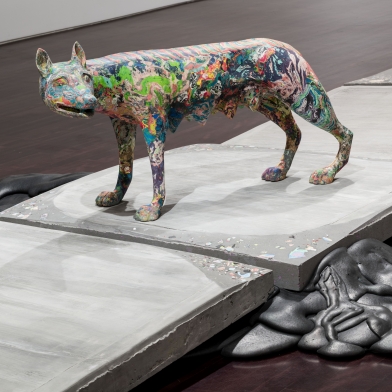 Congratulations to Lily Cox-Richard for her inclusion on Artnet's "Which Emerging Artist Dominated 2019?" List

I became aware of Lily Cox-Richard’s sculpture in 2016, when she had solo shows at Artpace in San Antonio and She Works Flexible in Houston; I appreciated her work’s wit and attention to detail, but above all, its rigorous engagement with the histories of sculpture and materials. Her new work for the Blanton’s Contemporary Project responds to the museum’s collection of plaster casts of classical sculpture, using 3D scanning and an ancient faux-marble technique to prompt critical thinking about whiteness. As artists and curators continue to interrogate the canon, Lily’s incisive material investigations, which will be the subject of a MASS MoCA show in 2021, will continue to resonate. 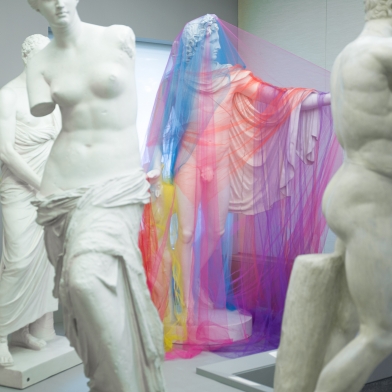 Congratulations to Lily Cox-Richard on the review of her current solo exhibition at the Blanton Museum of Art, Lily Cox-Richard: She-Wolf + Lower Figs.! Andy Campbell reviews the show, which closes December 29th, in the December issue of Artforum. Look for it on newstands or online! 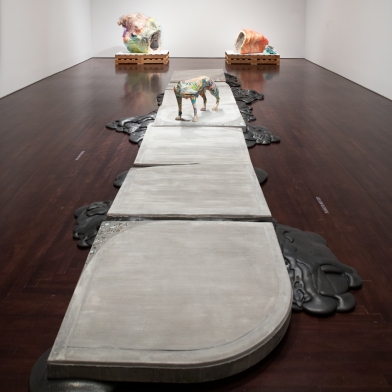 Lily Cox-Richard at the Blanton Museum of Art

Congratulations to Lily Cox-Richard on the opening of her solo exhibition, She-Wolf + Lower Figs., at the Blanton Museum of Art!

Cox-Richard presents new work that responds to the history and materiality of the Blanton’s William J. Battle Collection of Plaster Casts, a set of nineteenth-century replicas of ancient Greek and Roman sculptures and one of the few remaining collections of this kind in the United States. Such casts were once an integral part of artistic training throughout the Western world and were believed to embody aesthetic and cultural standards of taste, beauty, democracy, and learnedness. Cox-Richard’s sculptural installation invites us to consider the legacy of these objects, raising questions about their role in perpetuating notions of physical “perfection” and “whiteness” as ideal.

Thank you to Claire Howard, Assistant Curator of Modern and Contemporary Art, Blanton Museum of Art, for organizing this exhibition.

Lily Cox-Richard (b. 1979) belongs to a growing movement in contemporary American art that seeks a dialogue with our cultural and artistic past by reaching well beyond the by-now familiar confines of the modern era. Instead she and others explore the aesthetic sophistication and mixed social and moral messaging of the 19th century with admiration and pointed critique. Cox-Richard's recent series of compellingly beautiful and ghostly plasters, titled The Stand (Possessing Powers), doesn't merely reference the work of American Neo-Classical sculptor Hiram Powers (1805–1873). Rather she revisits and remakes his most celebrated figural pieces, including Eve Tempted, Greek Slave, The Last of the Tribes, with painstaking fidelity to the original but for one glaring omission—the figure itself.

For Cox-Richard, the support elements in Powers' full-length allegorical works prove central to their meaning by playing a dual role as both the structural and narrative support. She proposes freeing these elements from the first role to more fully reveal the second. As the artist writes:

I wrestle and reframe the allegories, leaving support systems in place even as I call into question the very things they were intended to support: racialized stereotypes, idealized versions of gender and oversimplified national allegories. Rather than reproduce or erase these problematic figures and their layered histories, I advocate for their complicated presence and renewed visibility.

The results are astonishingly fresh sculptural forms born out of deft hands and art historical rigor. Through these works Lily Cox-Richard uncovers the poignant relevancy of this country's distant past.